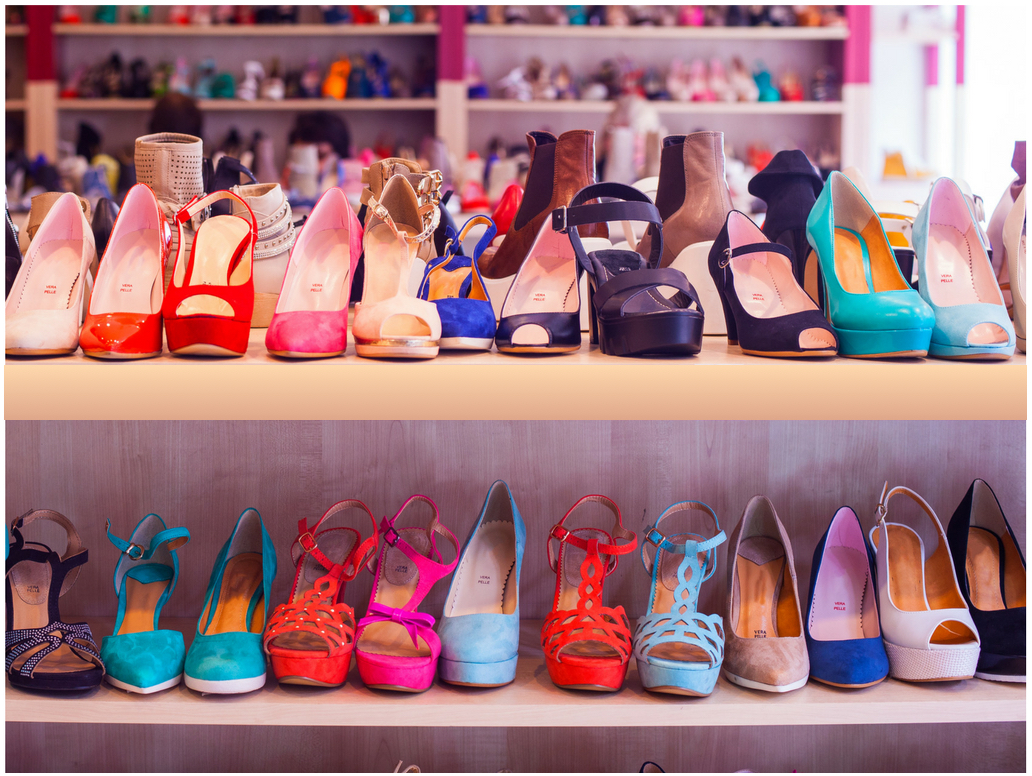 A story of two shoe salesmen.

Have you heard the story of the two shoe salesmen? One set new company records month after month, won awards, trips, and bonuses. He was happy and enthusiastic. The other hardly made a living.

Same product. Same prices. Same offers. What was the difference?

The manager conducted a big review. He asked the salesman with low sales why the results in his territory were so poor.

He said, ‘It’s no use. Bad luck follows me everywhere. Most of the people in this territory go around in bare feet, or flip-flops (thongs). They have no sense of fashion, and don’t even give my shoes a look.’

He asked the successful salesman what his secret was. ‘I am so lucky’, came the response. ‘Everyone in this territory loves shoes.’

So with a little desperation, the manager swapped their territories.

Six months later the good salesman was still breaking records, winning awards, trips and bonuses – in spite of being in a territory which had just recently been so unproductive.

The bad salesman was still failing – in spite of being in a territory which had just recently been so productive.

The puzzled manager reviewed them again. Like you, he wanted to know the how had the good territory stopped producing good sales and the bad territory had suddenly turned bountiful.

The bad salesman said, ‘It’s no use. Bad luck follows me everywhere. Everyone in this territory already has three pairs of shoes.’

The good salesman said, ‘I am so lucky. Before I got here no-one in this territory had ever worn shoes!’

One salesman saw his opportunities as ten times bigger, no matter what the circumstances. The other only expected defeat and failure, and that, of course, is what he got.

If you are failing;

There are two other considerations;

And there we come to it. As I used to say in this blog week after week for 20 years,

If you could kick the person in the backside who is most responsible for your troubles you would not be able to site down for two weeks.

You ARE ten times bigger than you think!