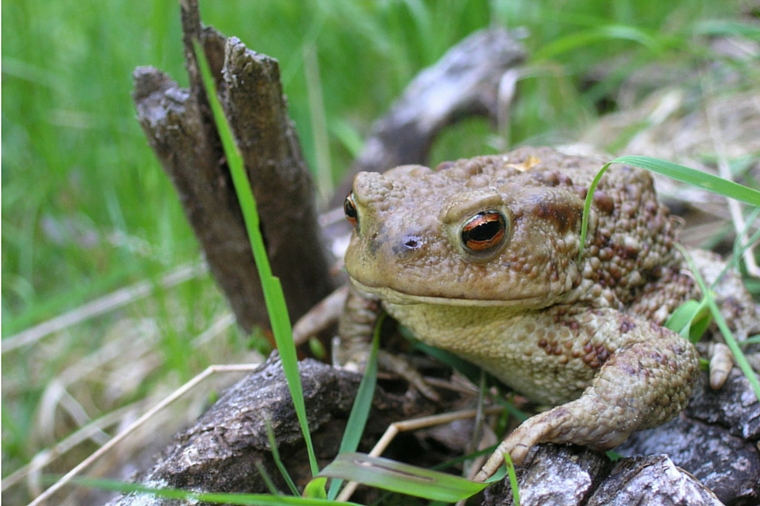 Big dreams are exciting.The idea of dreaming big dreams hit its high-water mark in the 70s and 80s. They were times that proved little, ordinary, low-born people and ideas could be wildly successful. We saw the emergence of Bill Gates, Steve Jobs, the Macintosh, Nintendo, Cabbage Patch dolls, Ronald Reagan, Alan Bond and Bob Hawke. Motivators took the examples and revved up other ordinary folks to dream big dreams.

Sure it is an important part of human endeavour to dream of the impossible or the hardly possible. Without imagination, hope and dreams there would have been no aeroplanes, steam engines, diesel and nuclear-powered ships, no ball point pen, no radio, no television, no radiology, no Internet, no heart transplants. There’d be no velcro, Post-it notes, Pokemon Go – or Pet Rocks (Gary Dahl actually made $56,000,000 in 1975 from Pet Rocks).

Some revved-up little people succeeded on their big dreams. Many who aimed for the stars got no higher that the door knob. They blew money, time and relationships pursuing dreams that had no substance or value. They were taken in by the idea of dreaming. Does that make dreaming a silly idea? Not at all. It does sound a warning.

The fat toad with a big dream to rise.

I’ve adapted a tale in Hans Bemann’s, “The Stone and the Flute”.*

The big dreams of a large fat toad

There was once a large fat toad with beautiful golden eyes who had grown fat eating swamp flies. When not eating flies he dreamed of eating flies and amidst his dreams he would say, “One day I shall have so many flies and I shall rise above all of this.”
His dreams became so real that eventually he stopped catching and eating flies, thinking only of the myriad flies he would have one day when he would rise above his circumstances. He stopped eating flies. He became thinner.His beautiful golden eyes lost their lustre.
A stork pecked him up, swallowed him and flew high in the air to share him with her chicks.
Fortunately, he was so bony he stuck in her throat and she coughed him out. As he came falling and floating back to the swamp, he said, “I don’t think I wanted to rise quite that high.”
He took that as a lesson. He stopped dreaming of things that might one day be as if they were guaranteed just by having been dreamed, and started catching and eating his daily feed of flies once more.

Dream but don’t die from it

Dream big dreams for small dreams have no magic.

But don’t forget to catch and eat your flies today. Every superstar has had to submit to doing the little things well for a long time. Make the next phone call. Write the next email. Follow up the reluctant buyer. Reduce your big dream to daily, and if necessary, hour by hour activity.

Leave a comment, tell a story about a foolish dreamer or ask a question. I always respond.