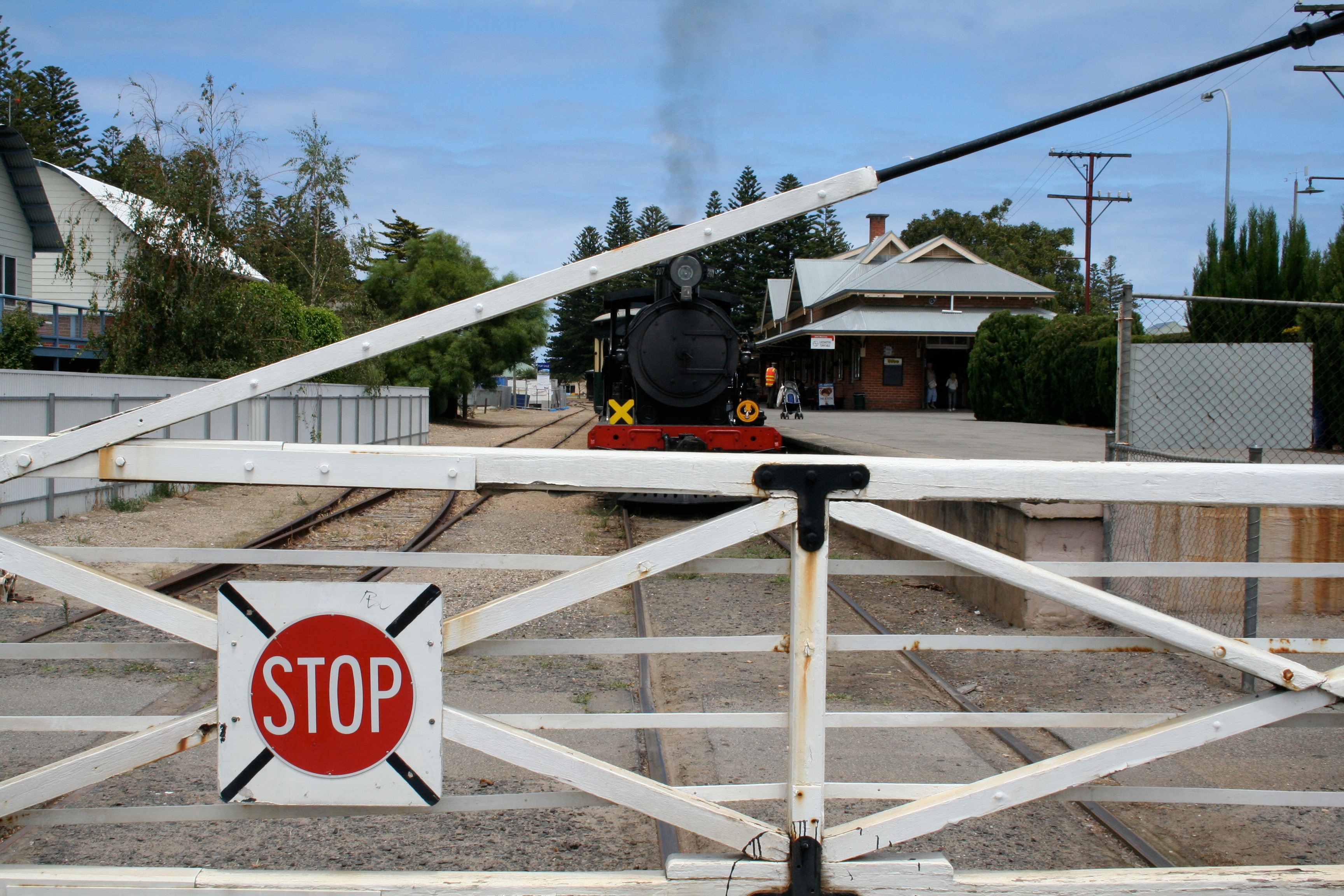 Listen, or stage your own train wreck.

Do you listen – really listen?

Over time you might have learned not to listen at all.

Hence, the old saying: Listening is an unnatural act between consenting adults.

But you have to stop, look and listen.

Listen for the toot toot

I just read Greg Sandoval’s blog post about the great Netflix train wreck in the past year. One time share market hero Reed Hastings, the founder and CEO fell from being invited onto the boards of Microsoft and Facebook to being the subject of ‘Saturday Night Live’ send ups. In two months he train-wrecked his company.

How did not listening mess him up?

Was he stupid? Far from it?
Was he dis-honest? Not in the slightest.
He just didn’t listen.

He understood the techno trends but he didn’t listen to his customers or his employees. (To his credit, he admits it)

You can see this repeated every day.

A CEO gets carried away with his own importance because he once invented something or had a good idea 10 years ago – probably by accident – and over time begins to think he or she can feed the 5,000 with two fish and five hunks of flat bread. He gets it into his head that he alone knows, that his staff are lazy, dopey or unsupportive and off he trots on his big new idea without listening. Big spend-up. Big acquisition. Big rescue plan. Small wait for the big train wreck.

Mothers and Fathers get used to being in control of their little kids and when their kids eventually get their own minds, Mum and Dad have never learned to listen. Train wreck!

Around about three years of age, their ears fall off and don’t get stuck back on until they’re about 28 often resulting in 25 years of daily train wreckery.

Husbands and wives who have been co-dependent with their partner suddenly grow up or out and because they have never had a voice, the controlling partner has never listened, and there you go – train wreck.

If you listen, you usually find out you are up the creek about something and have to humble yourself, admit you’re wrong, ask for forgiveness, change your spots permanently, and bring your misdeeds and misthinking out into the open. Yikes!

Here’s the daft thing: we see staging a train wreck as the easier way out.

My Kick in the Pants for you: Ask someone you work with or live with something like this, ‘What can I do to be a better person as far as you are concerned?’ A small ding in your side door is better than a complete train wreck any day, isn’t it?