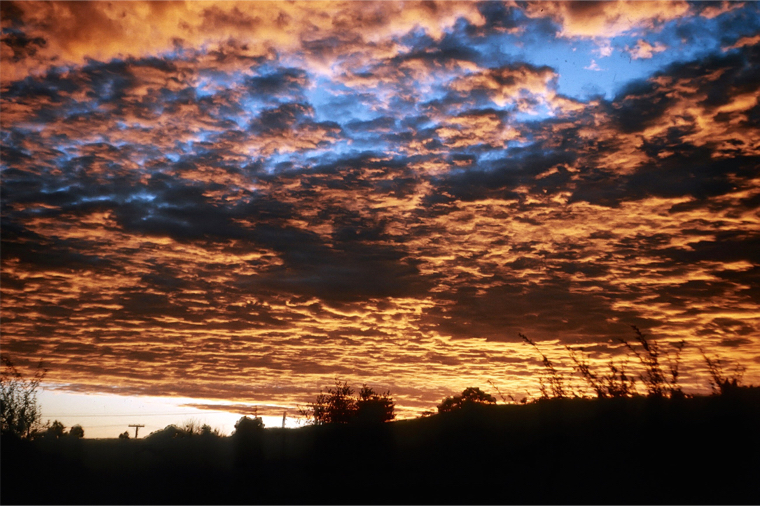 Innovation, you and Cloud computing

Innovation: The sky has fallen

That’s the best way I could describe what is happening in computing innovation – Cloud Computing in fact. It’s all getting closer to wherever you will be.

Since the iPhone innovation

In 2010 I wrote, ‘Since two years ago, your emails and a lot of your other “stuff” can live in the clouds – on servers like Google – not on your personal hard drive – and now with a WIFI iPad, you can walk around with a computer the size of a school exercise book and collect what you want to access, on the go.’ It’s been a new world of innovation ever since.

In April 2010 The Sydney Morning Herald ran an article about hand-held computing, featuring the iPad, the maybe-to-be-released HP Slate and other predictions from Nokia.
It’s not hard to get left behind if you think you’ve arrived.
That was April. A month later Apple sold its millionth iPad. You may have criticisms and witticisms about Apple and gimmicks and acquisitiveness in general but ask the question I ask myself.

Four primary questions about you and your own innovation

The late Steve Jobs and his legacy Apple company just keep doing it. These guys invented the keyboard concept for computuers, the luggable PC, the whole Windows way of personal computing (about 10 years before Microsoft), then the slim laptop, iTunes, iPods. the iPhone and now the iPad.

Here are some legacy quotes from Jobs’ Twitter page:

The SMH Article said, “The runaway success of iPhone surprised Nokia, and it took almost two years for the Finnish firm to roll out its first phone model with a large touch screen.” That shows how much you have to keep up with what is going down or you will be out of the game.

Five secondary questions about you and your innovation quotient:

You can see mine at ColinJPearce. Have a look and leave a comment. It all helps.