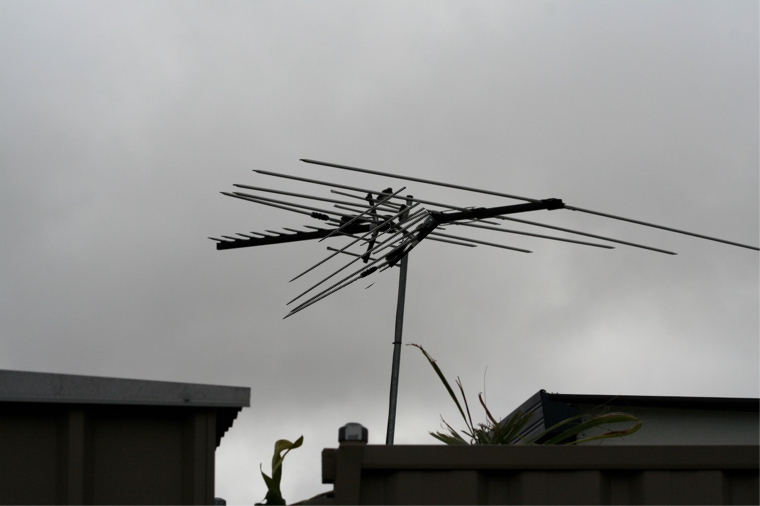 The TV went on the blink a while back. It got worse in winter when the wind blew hard. I banged it, yelled at it, gave it a hard reboot, and when none of that worked I figured it must be the fault of the antenna. I went outside and sure enough, the poor old thing looked like an escapee from the tip with bits hanging off it. I knew I needed to call someone but dreaded the disappointment of not finding anyone with great phone skills.

I rang three repairers/installers to get quotes to have it fixed. It wasn’t as easy as you’d expect.
If I were polled in a survey which asked how many people I called to make my final decision I would have to answer six.
I used to ask tyre retailers why their industry research showed that people buying new tyres, on average, rang four retailers and sometimes up to seven. They would always answer, “Because they’re cheap skates. They want the lowest price”.
“Not so,” I would retort. “It’s because the first six who answered the phone were not competent enough to win the business.They didn’t have great phone skills.”

For many that was an uncomfortable home truth.

They would argue with me and then we’d ring their stores in front of them and let them hear how badly the mice were playing while the cat was away.

In fact it’s probably true for nearly every retailer or service person (who advertises at no small expense to get people to call) only to treat them like chewy on the boot when they actually do call.

Poverty must be like a clammy hand around their necks

One had a automated answer saying, ‘The person you are calling is not available …’
A second had a dodgy recording of a woman saying Ralph the repair man would call when he got back from holidays. She sounded like she was speaking from the grave. He did call but by that time I had decided if he couldn’t manage his phone service, he couldn’t manage to climb a ladder. (Horrible of me I know, but as I keep saying, first impressions count.)
A third said, ‘Yep. $250 cash on the knocker. Shall I come around? When ya home?’ I guess he was eager for the business, and that to his credit but he didn’t win me with charm or benefits.

The calls went on and still no great phone skills.

I was thinking to myself, I’ve been teaching this stuff for 35 years and they still don’t get it. It made me realise there is still a place in the world for me after all and it is worth getting out of bed to help people fix the fundamentals.

I finally chose a man who asked me how come I thought the antenna was broken, what the signal was like, how old the antenna was, then described how he could repair it but more than likely would have to replace it and told me the value. I loved the tone of his manner and the willingness to listen. He won the business. It only took him three minutes.

How hard can it be?

Apparently for most business people it is impossible to;
· answer promptly
· answer with a tone that sounds like it’s singing the theme, I am glad you called because I might be able to pay the mortgage because of this call.
· answer slowly with their name
· say, ‘Thanks for calling. I can help you with that. Can I ask you a couple of questions?’

I can guarantee that if you have a good product and good service, of you also get your people using great phone skills you will be ahead of 99% of your competition.

You can actually learn those good telephone skills by getting your ears soaked in this program.