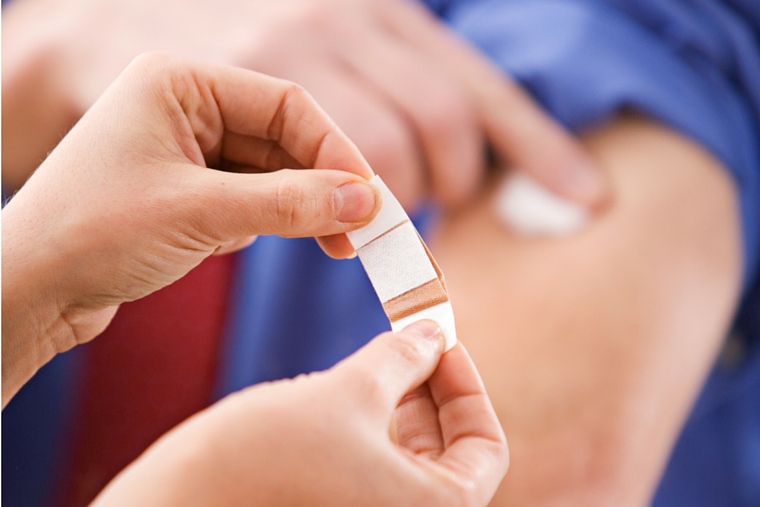 Catastrophic speech is killing me!

Catastrophic speech is not the end of the world but it’s killing me.

Catastrophic speech can’t possibly kill me so why would I say it does?

And what about a child’s whining killing me? 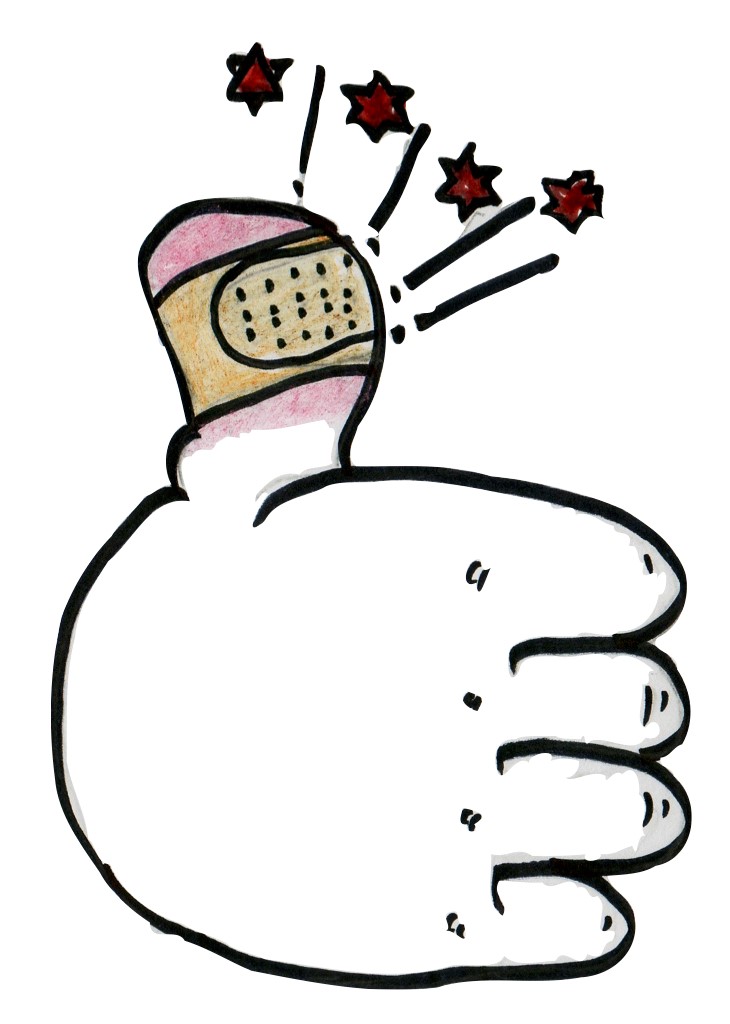 Why would I say the pain from a jab at the GP is killing me? ‘Depends what’s in the jab’ you might argue, but it’s the trivial pain I’m talking about.

And what will I say when I have a crocodile eating me? You won’t believe me if I just tell you it’s killing me because you know the jab didn’t. (For an academic study of the connection between metaphor and pain see, http://bit.ly/1IQfr3D )

It’s getting sillier and sillier

Metaphoric speech has sunk from colourful and interesting to laughable.

Exaggerating mishaps or referring to disappointments as catastrophes does not make them any more serious. It might elicit a low level of sympathy but it loses its affect when applied too often. And I think you will agree that catastrophic language is applied too often.

The late Richie Benaud’s 5th rule of cricket commentary reads this way: The Titanic was a tragedy, the Ethiopian drought a disaster, and neither bears any relation to a dropped catch.

An avalanche of bad language.

How’s that for more catastrophic speech? A political party gets smashed. A garden is wrecked. A budget is broken. Publishing is demolished. An admirer is blown away and the same person says they had their mind blown. And when I hear someone say they don’t want to over-exaggerate a situation I wonder how they could if they wanted to.

And most laughable of all is the under-description of a real disaster. Lately, for example, an earthquake’s severe damage is described as ‘decimating‘ a town. No. Decimation is to damage only ten percent. It can’t describe a genuine catastrophe. It comes from a Latin word which described the way a mutinous legion was punished whereby ten percent of its soldiers were executed.

And don’t get me started on spittin’ and cussin’.

My Kick in the Pants for you:

Let your yes be Yes and your no be No. Plain speech makes the most sense. Catastrophic speech will take you over the boundary of sense.